The third event of the series, Burning concrete, covers the period between the late 1970s and 1985, focusing on urban struggles and street riots around Kreuzberg and Schöneberg as well as the exceptional cross-over of film, music and art that emerged in the delirious maze of the walled-in city. 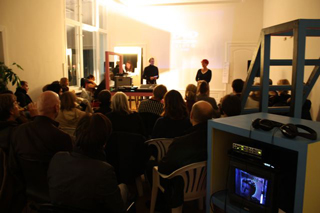 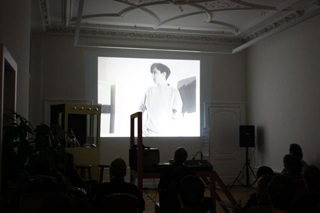 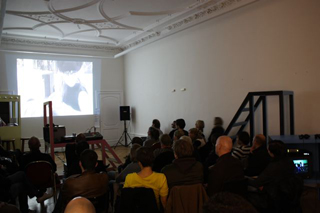