Organized by Salon Populaire and Basso

On December 12, 2010, Salon Populaire hosted a discussion on the “Achievement Show of Young Berlin Art” (projected for summer 2011) and on the related construction of a temporary exhibition structure at Humboldthafen. The intense debate amongst numerous practitioners from Berlin’s artistic and cultural community and some of the project’s organizers resulted in the decision to continue public discussions on the idea of a Berlin Kunsthalle and its far-reaching cultural-political implications.

There was no coherent concept visible, nor was it convincingly demonstrated how the financial investment for an “Achievement Show” would benefit the cultural producers in the city, besides marketing Berlin and serving the project’s initiator in his political campaign. In light of chronically under-financed art institutions, free projects, and project spaces, we consider it necessary to take a stand against such a form of political pick-pocketing.

Therefore we would jointly like to discuss the draft of an open letter, which enables artists, representatives of the institutions and all cultural producers in the city to collectively criticize this project and the current cultural politics, in the field of contemporary visual arts in Berlin, in order to establish a public opposition. 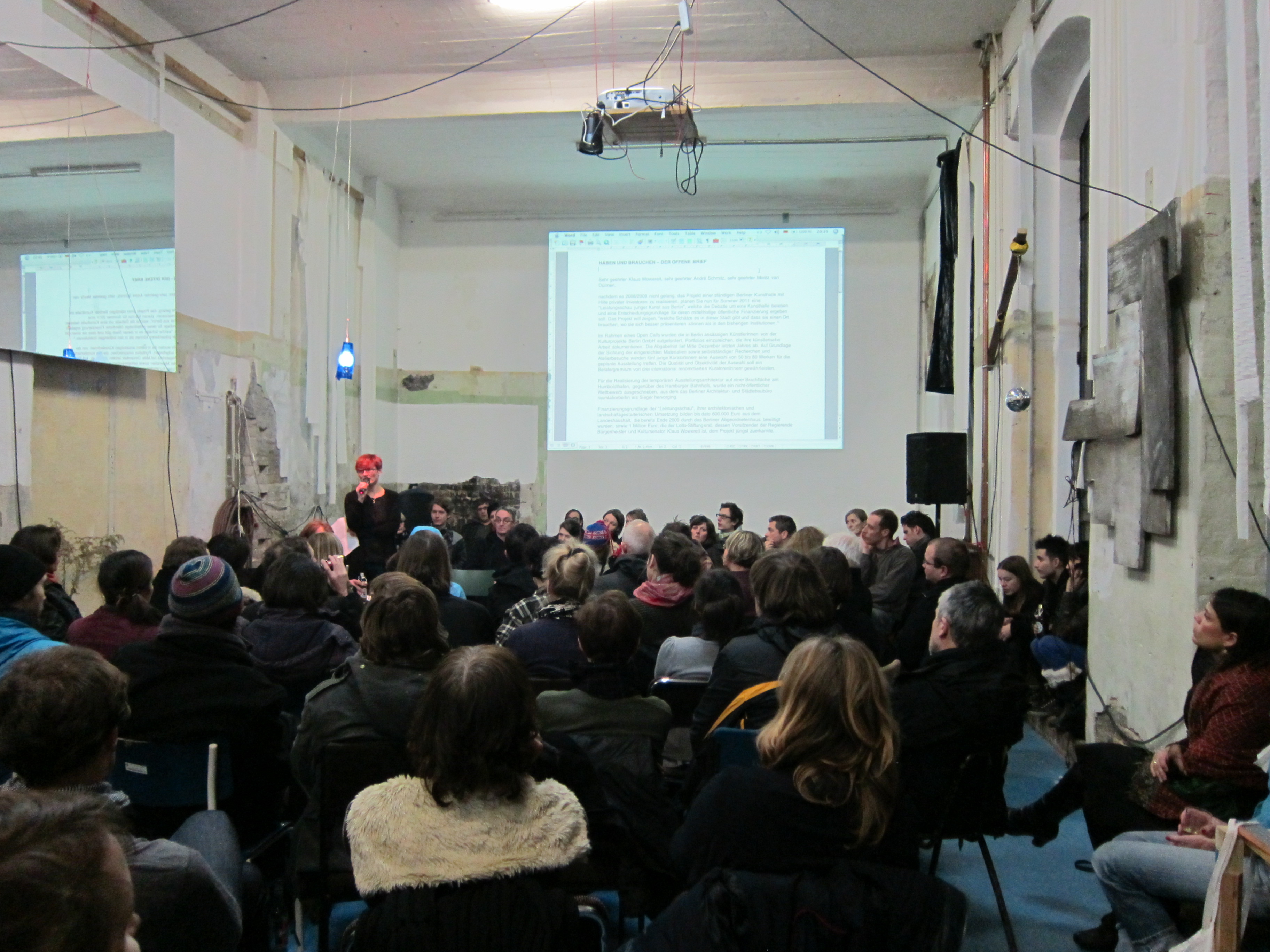 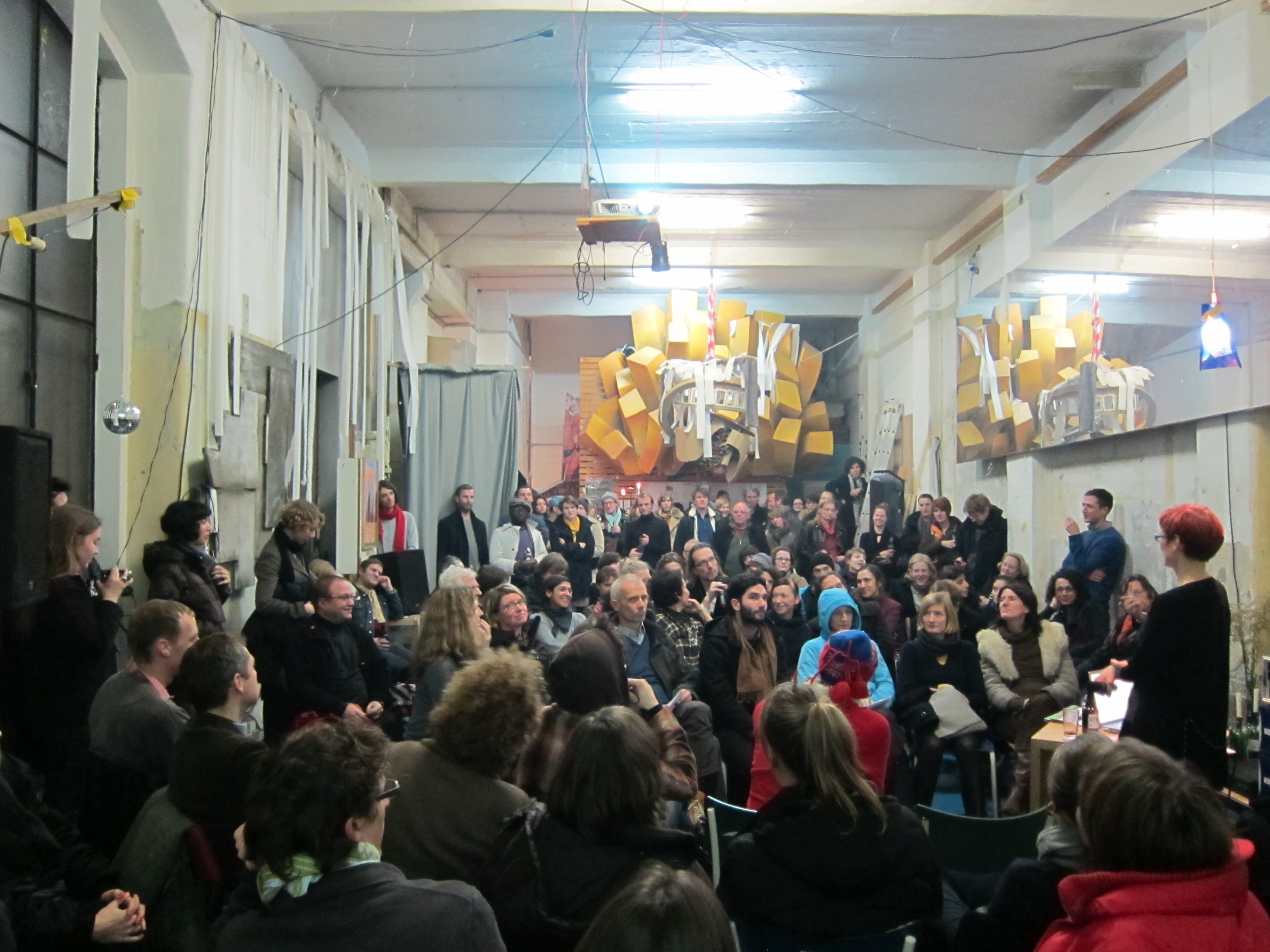