If you get up early and watch the sky to the southeast about an hour to 45 minutes before sunrise, you may be able to see a star appearing close to the position where the sun will come up. It will be visible for perhaps ten days, but by early February you won’t be able to see it any more. In the last two weeks of January, if you watch the sky shortly after sunset, you will see a bright star in the southwest. By mid-February, you won’t be able to see it any more. If you are able to get a good look at it on a dark night and notice exactly what the stars look like around it, and if you can repeat this on successive nights, then you just might be able to see that it changes its position with respect to those stars, though it happens to be in a part of the sky where there are few bright stars. 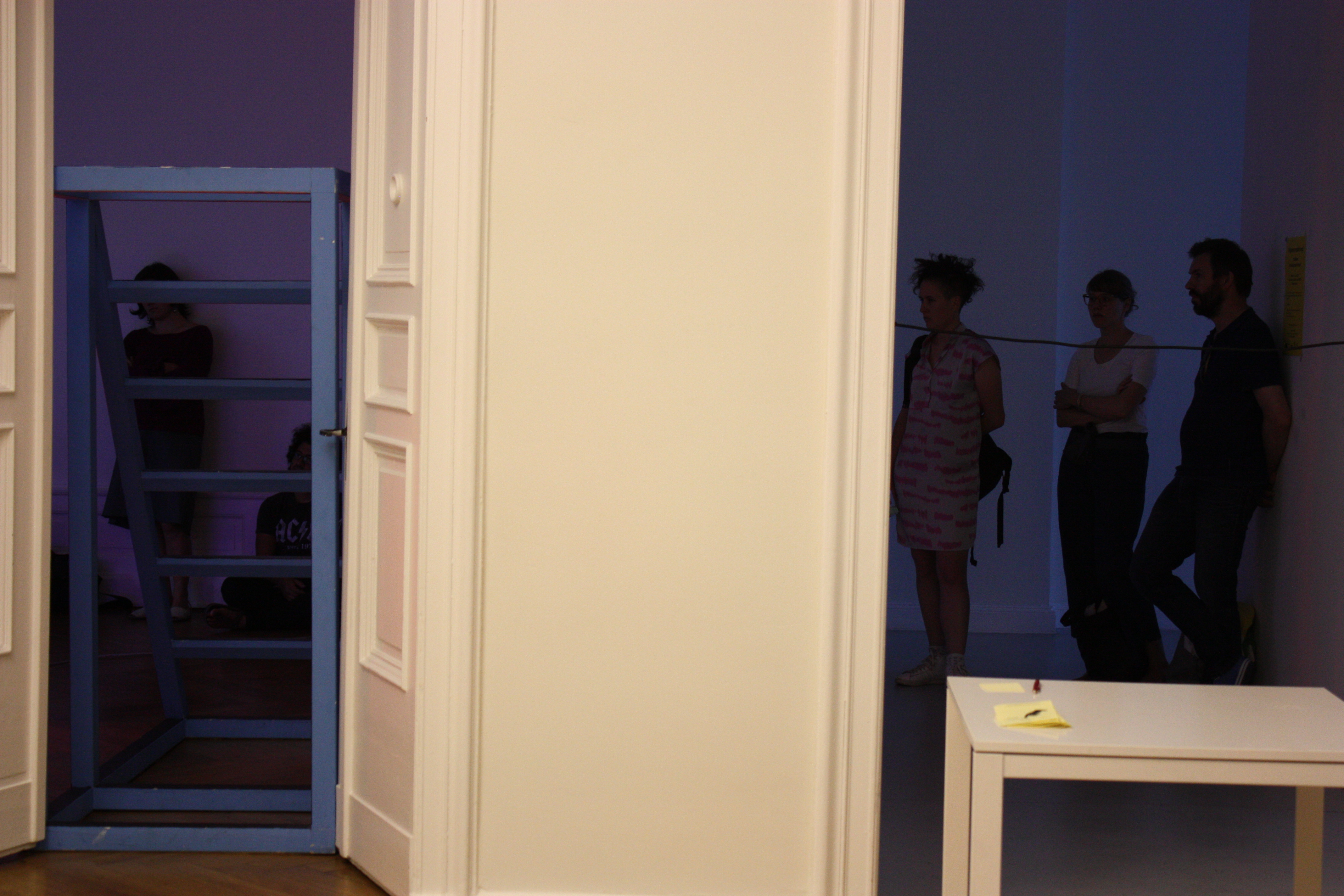 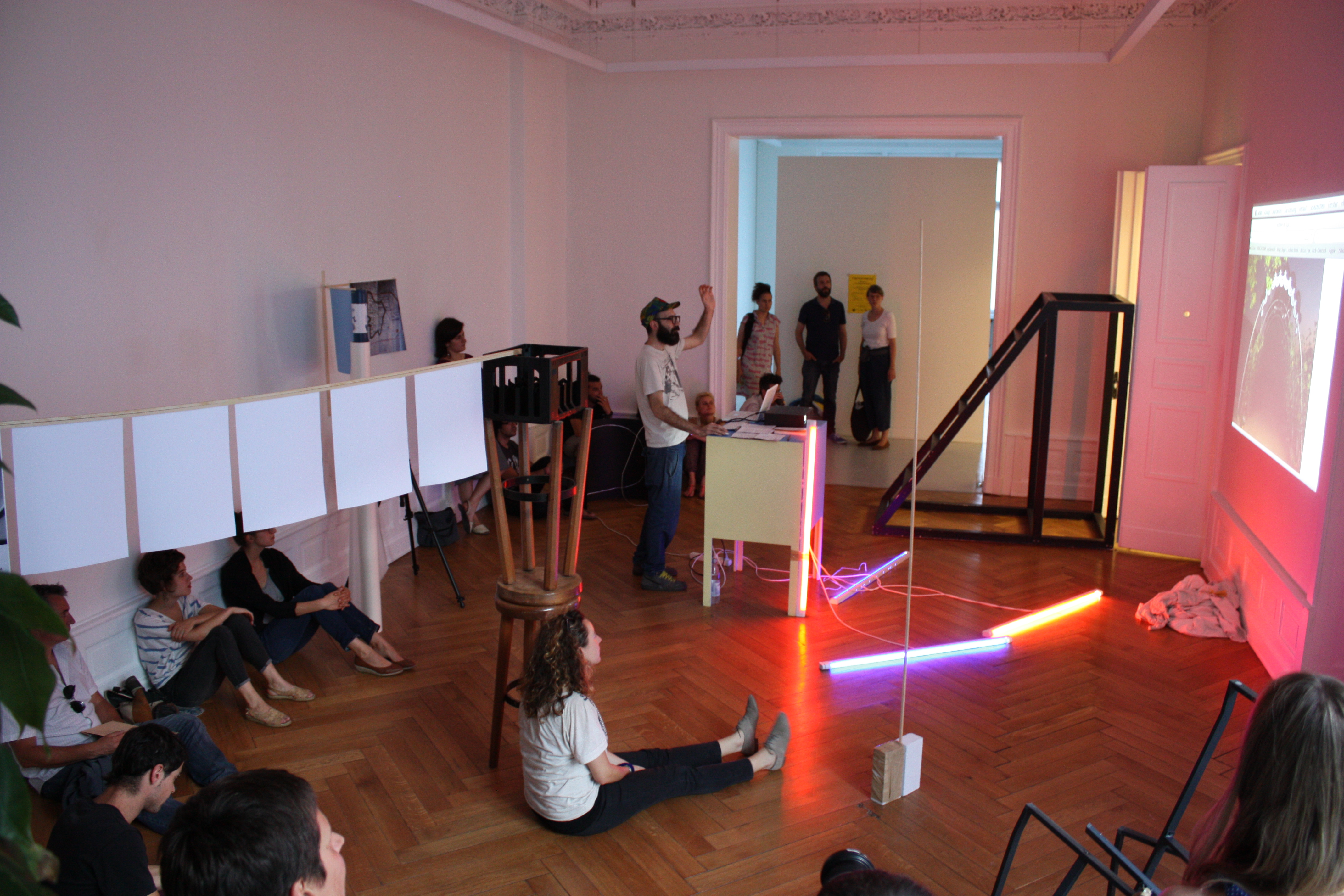 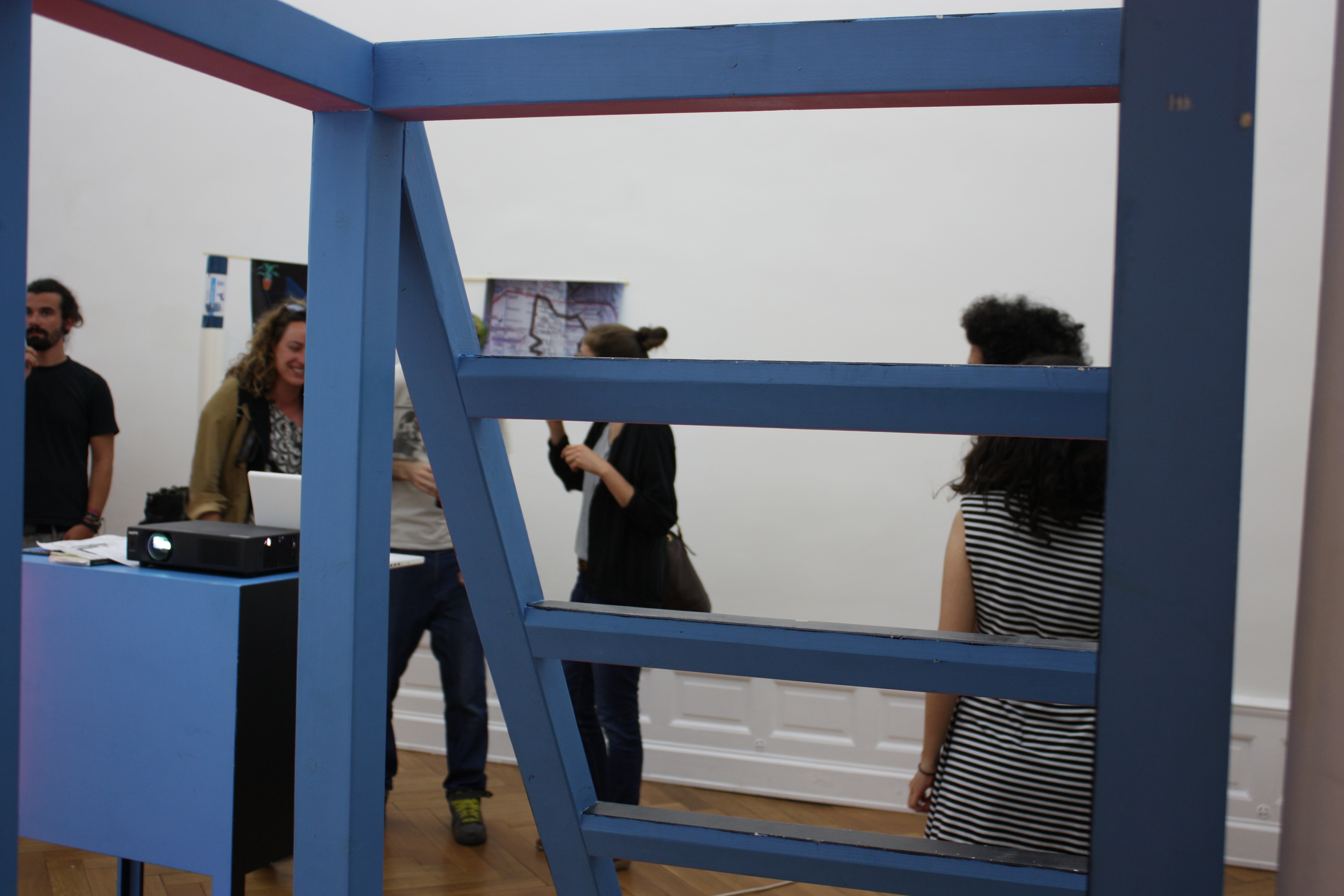