An evening by Christos Hadjioannou.

In his magnum opus „Sein und Zeit“, Martin Heidegger wrote that all kinds of understanding, be it understanding of theoretical issues, or practical issues, of concrete as well as abstract notions, is always accompanied and formed by a disposition (mood). Disposition is so fundamental that it constitutes worldly space itself. Because of this relationship between disposition and space, the way we understand disposition reflects on the way we understand what space is. Through disposition we are affected by the world, and we orient ourselves within the world: it constitutes our fundamental „togetherness“ with the other beings that surround us. Ultimately, there are two models that will be compared and contrasted: geometrical disposition and existential disposition. The first entails disposition as a relation between points in geometrical space: space becomes a continuum extending between points. The second entails relations that are not mathematical, rather practical. During my talk I will get into some depth analyzing these two views of space and relevant notions such as „direction“, „place“, and „distance“, by also giving concrete examples from our everydayness, which will make the subject matter more accessible.

Christos Hadjioannou is a Cypriot philosopher working on his DPhil on the topic of „Heidegger and Moods“, at the University of Sussex (UK), currently on a research grant at the Freie Universität Berlin. 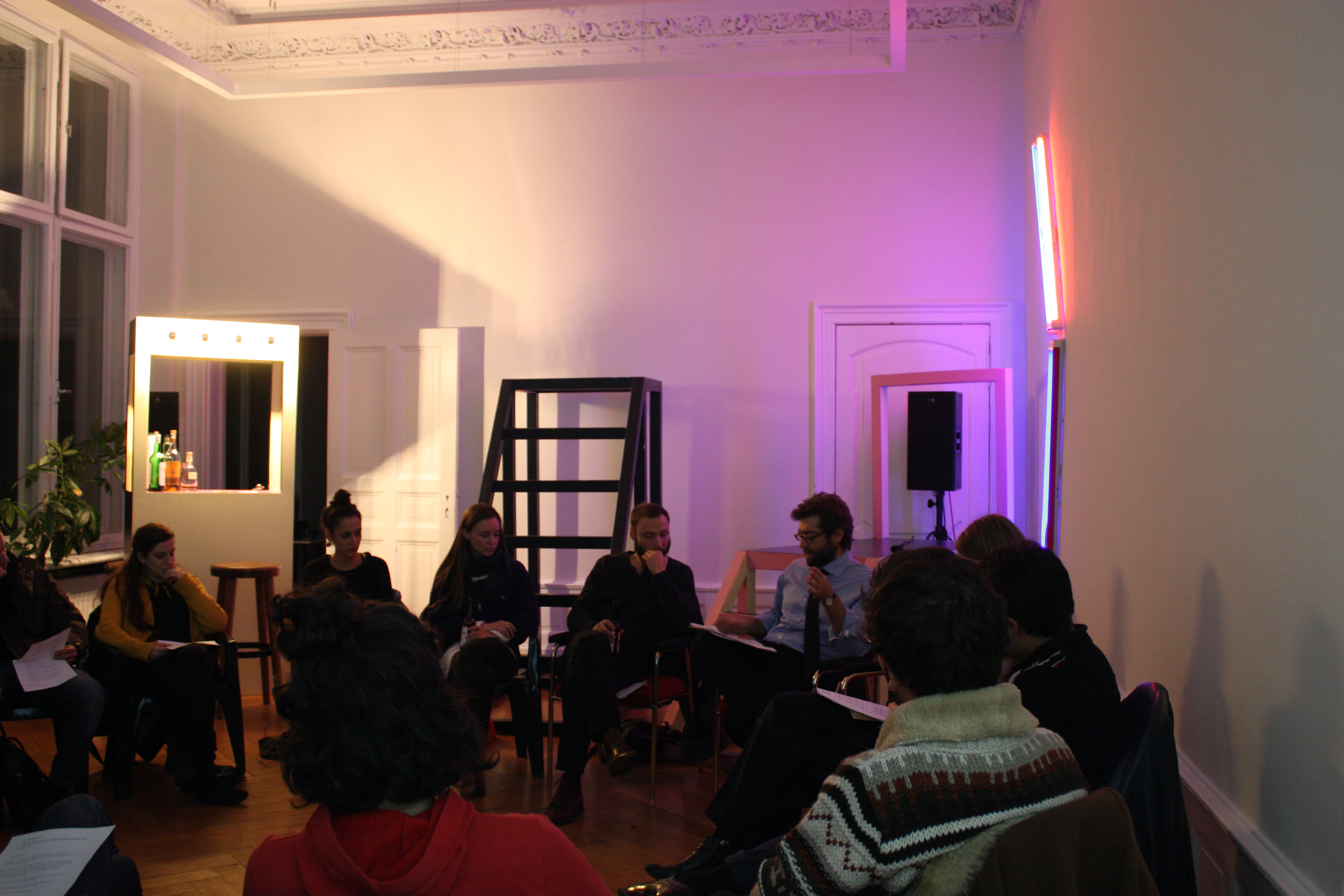 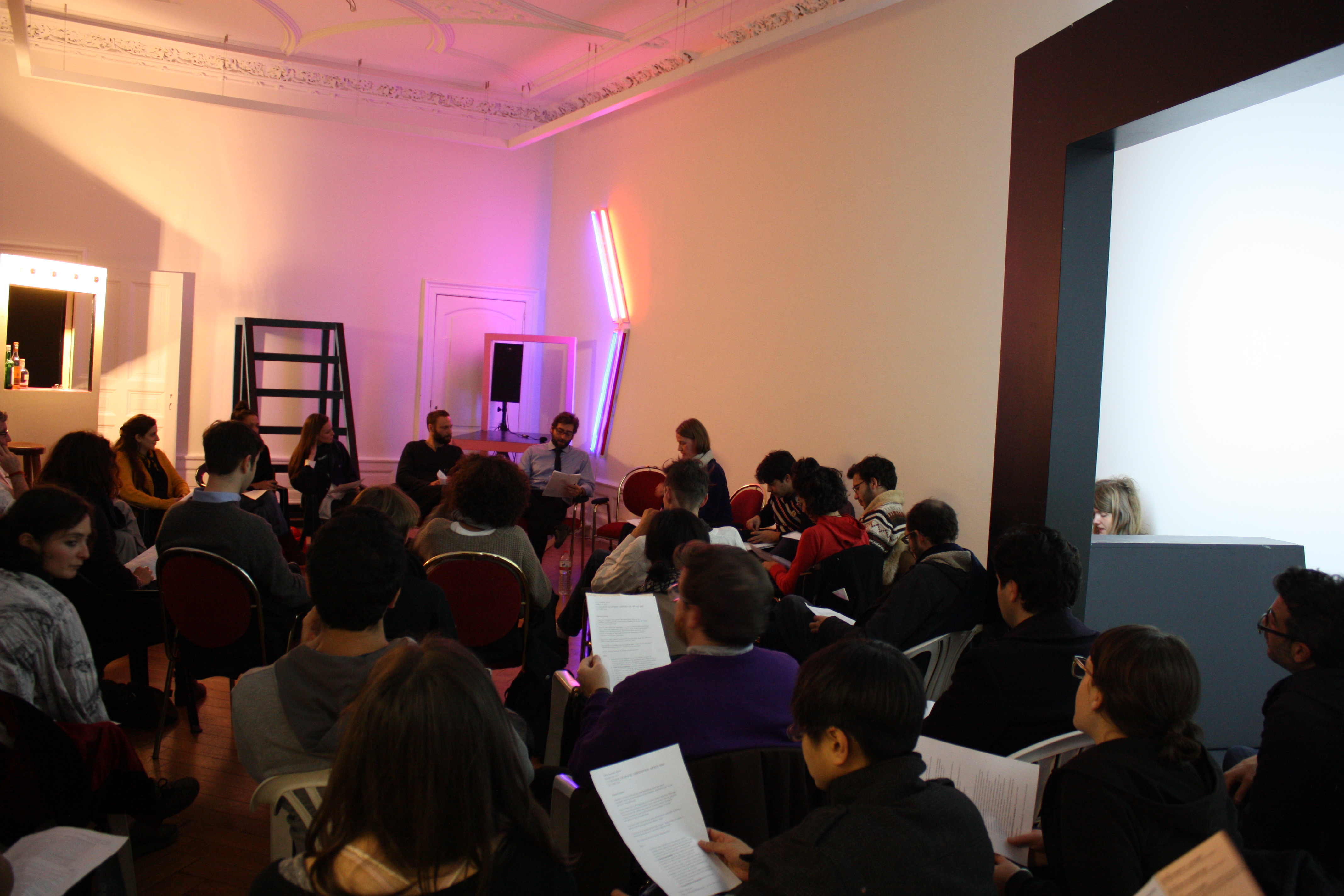