Over the course of the previous Salon Populaire sessions, Florian Wüst presented a series of six mises-en-scenes showing films and film excerpts that reflected the past and present of West Berlin as a tribute to the Salon’s physical location in the city. Film City Berlin now continues in a film club setting, each time presenting a seminal feature length Berlin film followed by an open conversation after the screening.

Rainer Werner Fassbinder’s „The Third Generation“ will mark the film club’s beginning. In response to the Baader-Meinhof deaths, the plot follows an ineffective group of underground terrorists who plan to kidnap an industrialist. Fassbinder’s script revolves around the concept that the state could invent left-wing terrorism in order to protect capital and conceal its own growing totalitarianism. When the film was released in West Germany in September 1979, it mostly received negative reviews and scandalized both the left and the right. However, „The Third Generation“ is now considered to be one of Fassbinder’s best films, reveling in mordant political humor and visual grotesquery, and praised for its visionary critique of an all-encompassing information- and media-driven society. 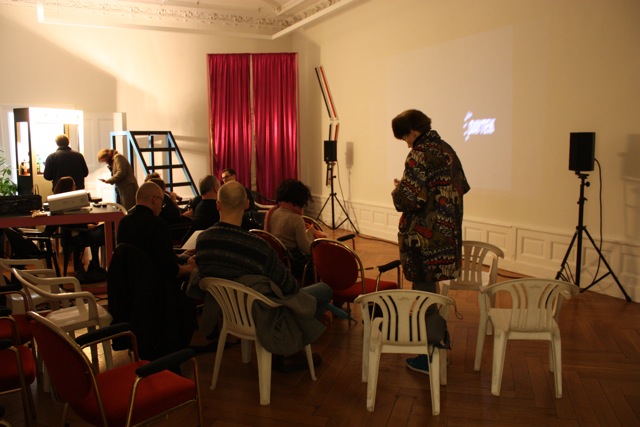 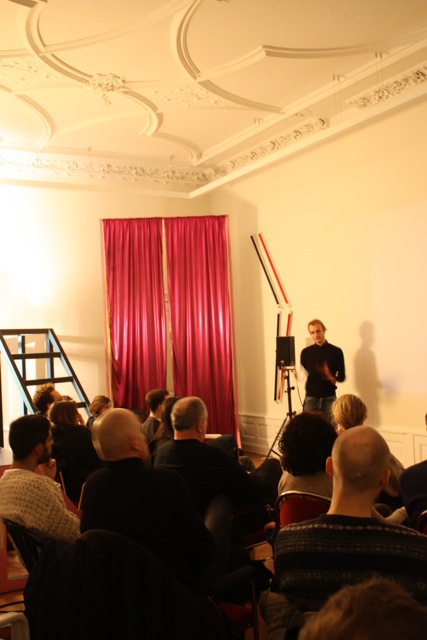 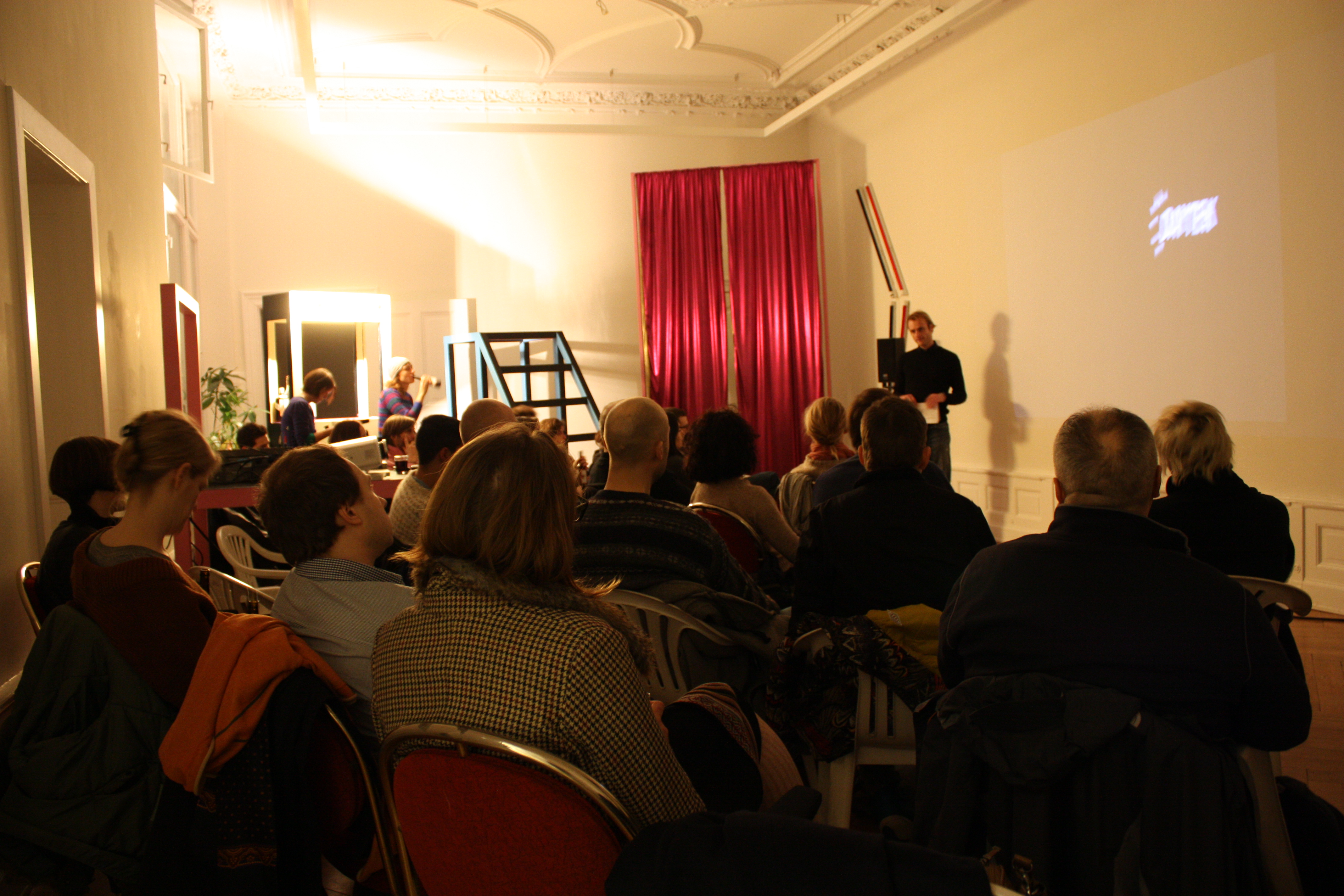 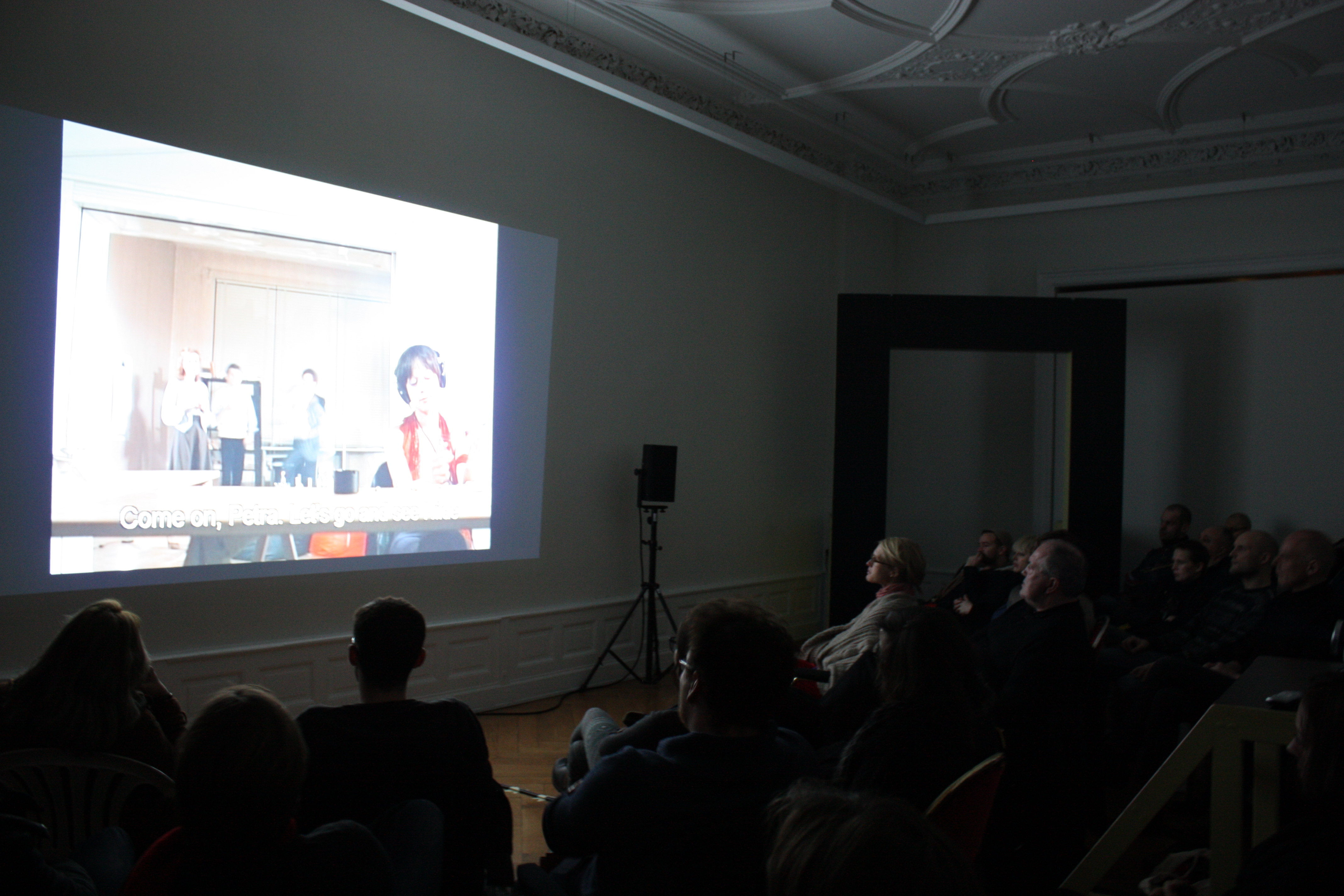