Annette Weisser and Sylvère Lotringer will present The German Issue, read selected passages and engage with the audience in a non-nostalgic revision of the 1980s.

Last fall, artist Semiotext(e) re-issued The German Issue (1982) on occasion of the 20th anniversary of the fall of the Berlin Wall. This issue is the ‚Tale of Two Cities‘ (Berlin and New York), which embodied all of its period’s tensions and contradictions, and the complex evocation of the rebelling youth-squatters, punks, artists and radicals, theorists and ex-terrorists, who gathered all their energy and creativity in order to outlive a hostile environment.

Annette Weisser is an artist, her work has been reviewed for the Austrian magazine Springerin and the online edition of Afterall. She works and lives in Los Angeles.

Sylvère Lotringer is an author and general editor of Semiotext(e), he lives in New York and Baja California. 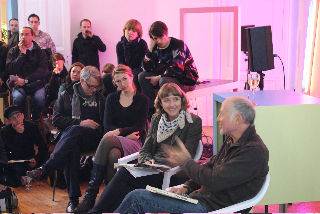 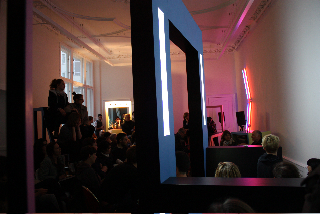 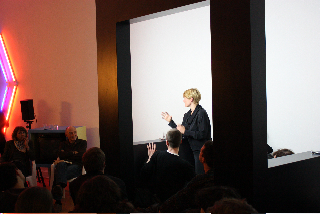 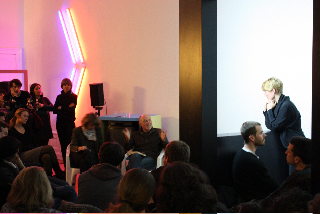