The wolf tone is an acoustical parasite resulting from the interference of vibrations produced on a certain note on string instruments. This designation itself refers to the “wolf fifth”, a metaphor of the unpleasant rendition of an interval that has been artificially cut off to fit in the Pythagorean system of the “circle of fifth”, on which all western music is based. In reality, a series of Pythagorean fifths does not appear as a closed circle, but as an infinite spiral. 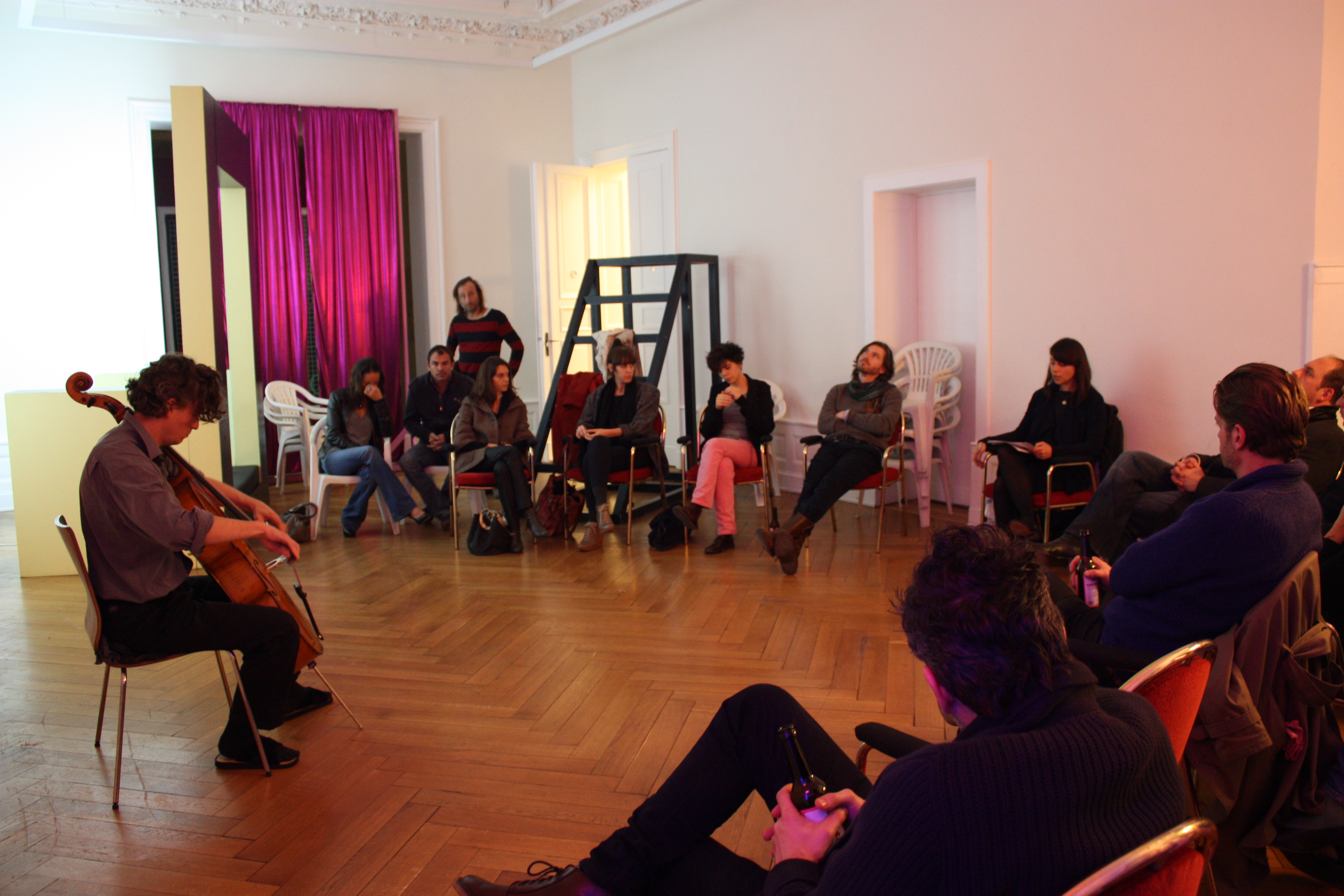 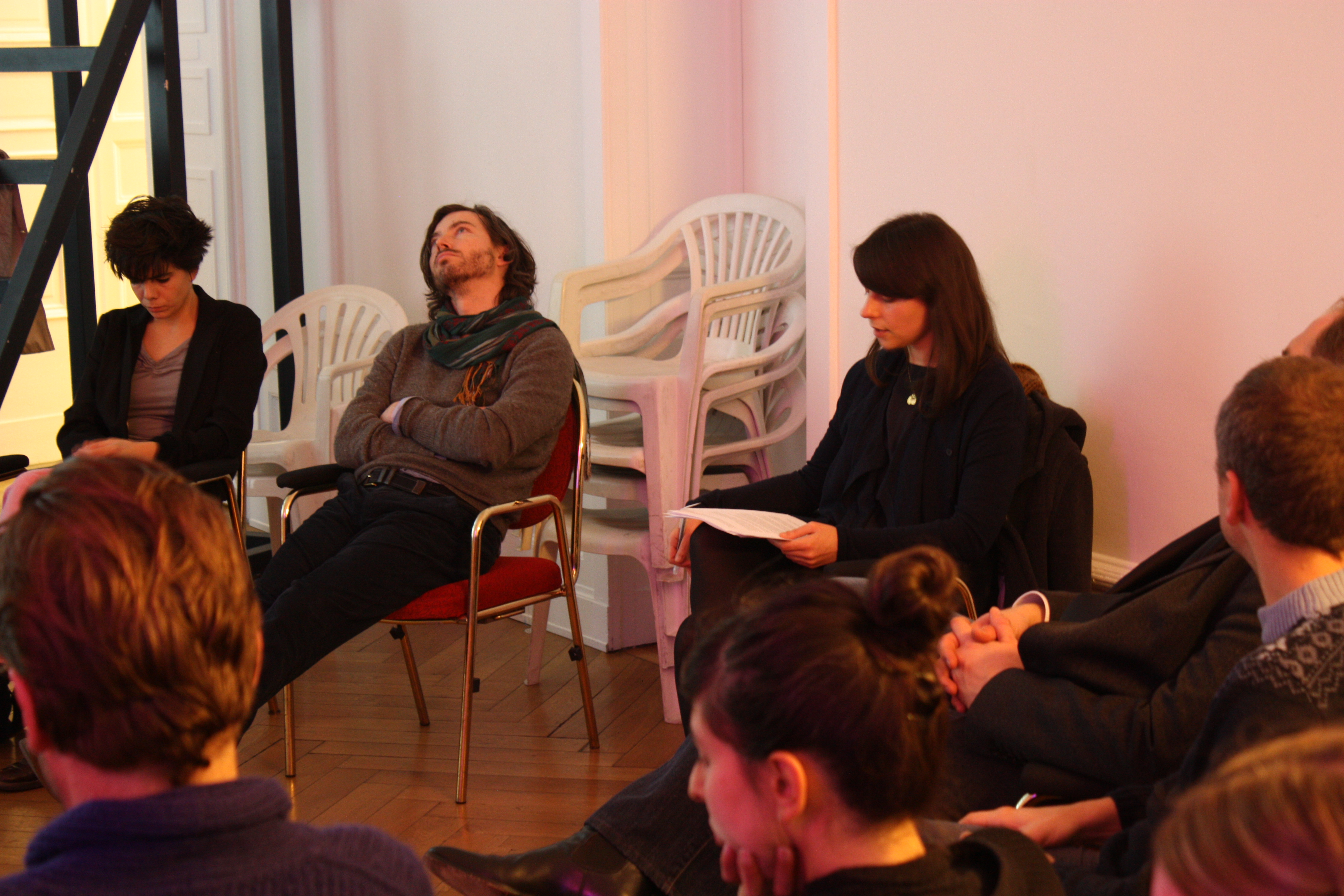 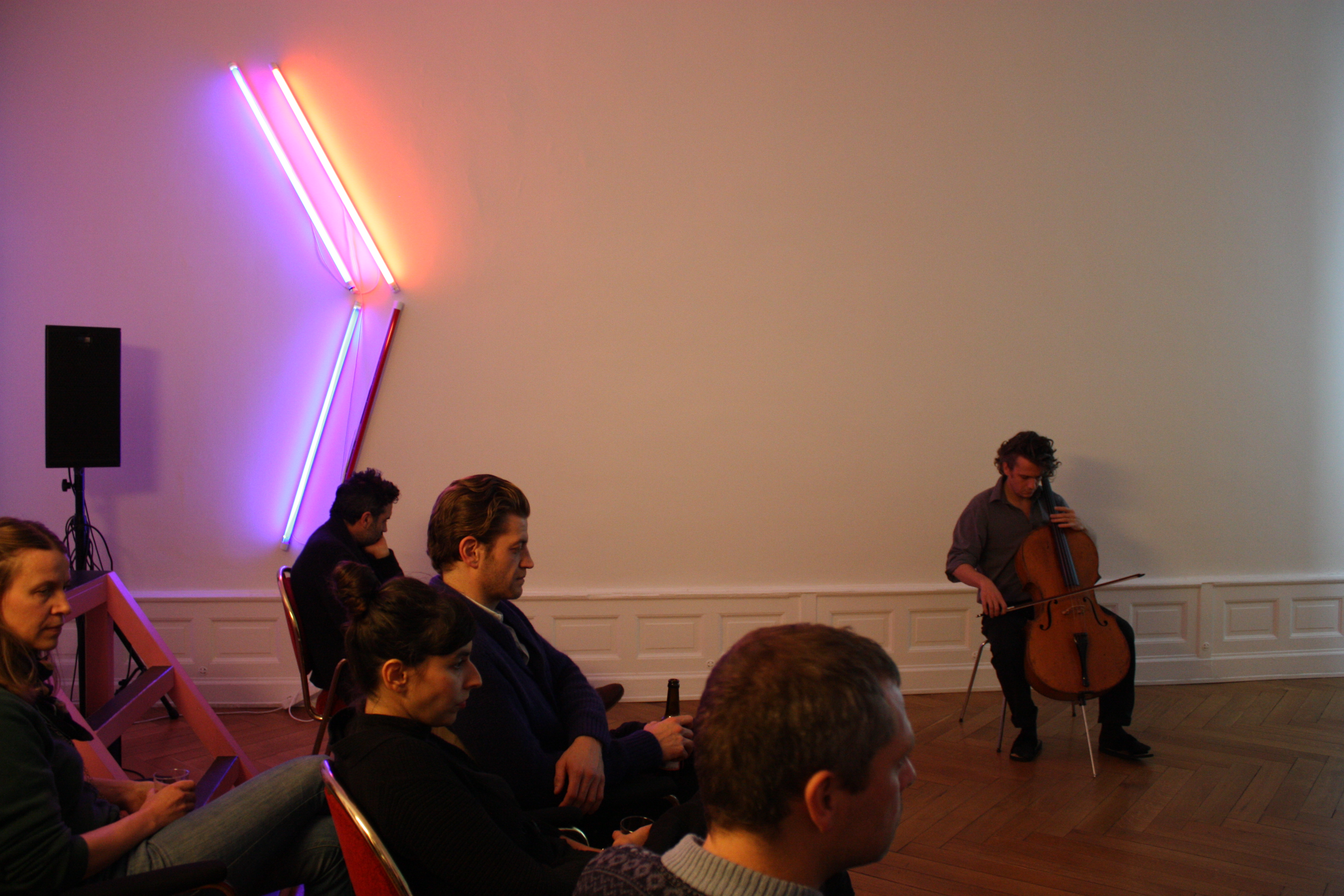