A presentation on curiosity, control and censorship by Kirsteen Macdonald (Glasgow).

In 1985, at a time that he was struggling to get his own films made, British auteur Lindsay Anderson accepted an invitation from the management of Wham! to direct a documentary for their tour as the first western pop group to play in China. In a letter to a friend written in January 1986, Anderson explained that he undertook the Wham! project „in a spirit of curiosity. Curiosity about China and curiosity about the odd confrontation of China and Wham! – and even a certain curiosity, not very great, about the phenomenon of Wham! Itself.“

Inevitably his film was not a pop promo. By focusing the edit on Chinese culture and people rather the glamourising the pop group, Anderson was removed from the project days after the first screening for Wham! and their management. To this date Anderson’s film has never been publicly screened. The rights are held by George Michael and Sony Music, and Michael’s management have halted all permissions issued by Sony for the film to be seen.

Supported by the British Council. 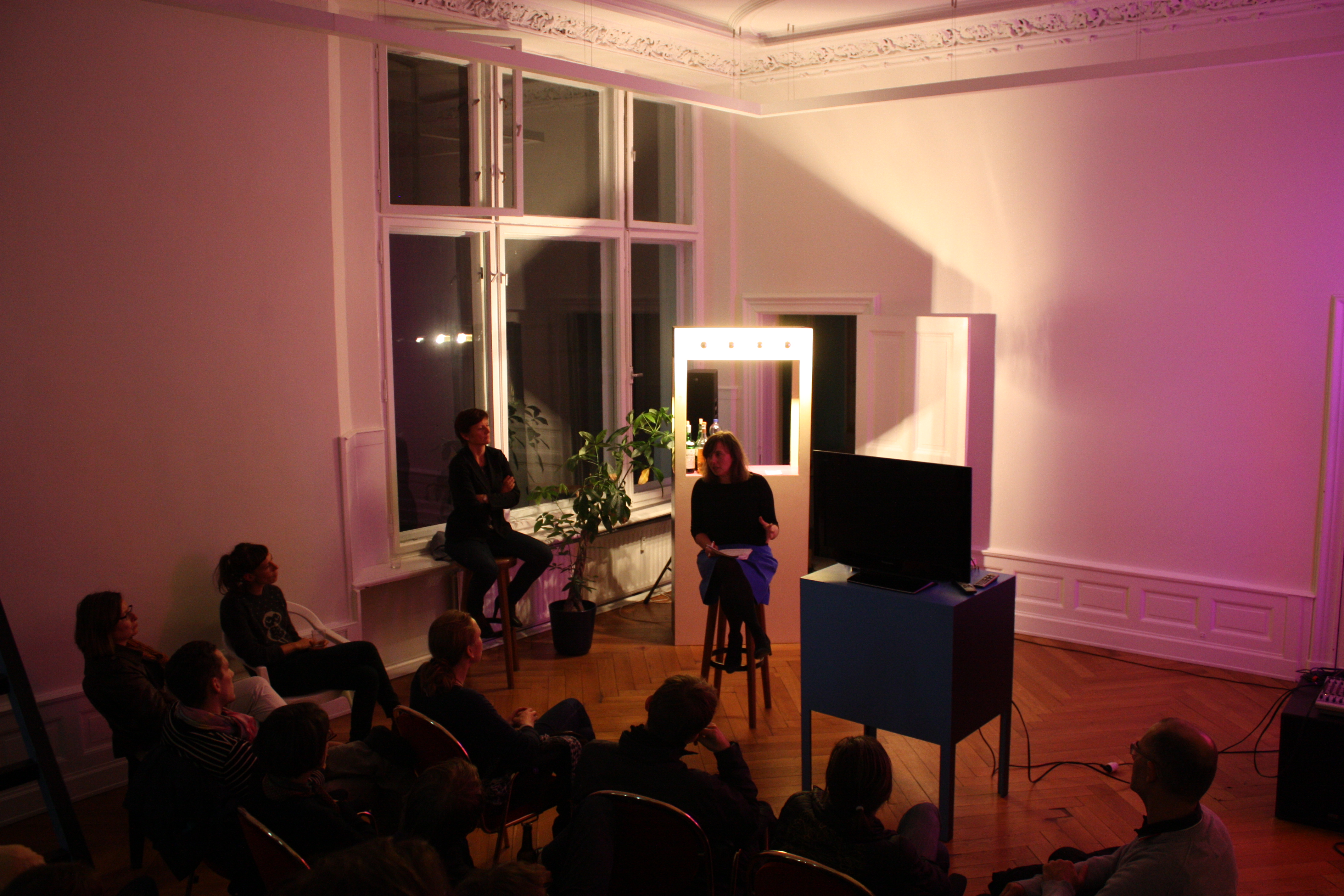 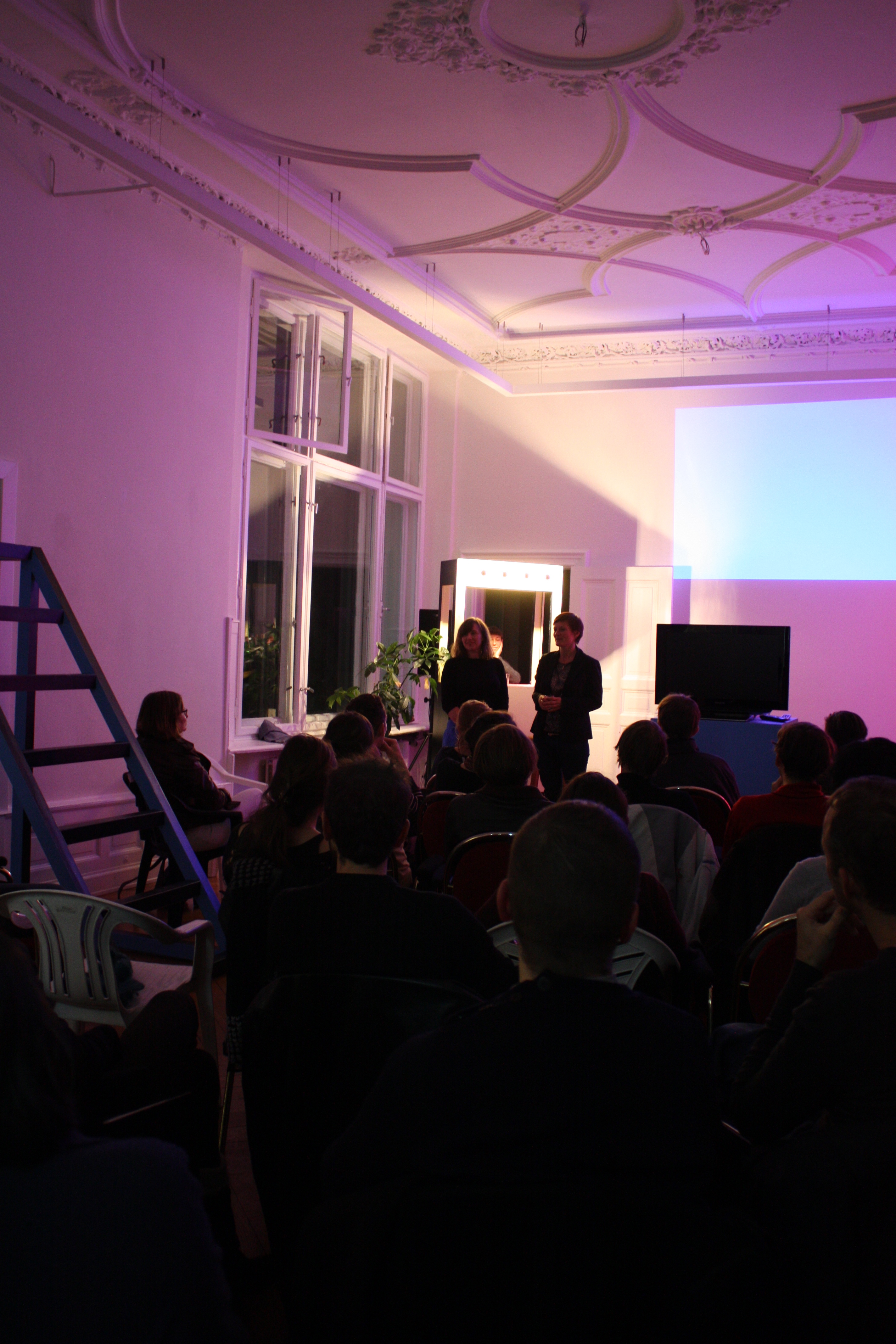 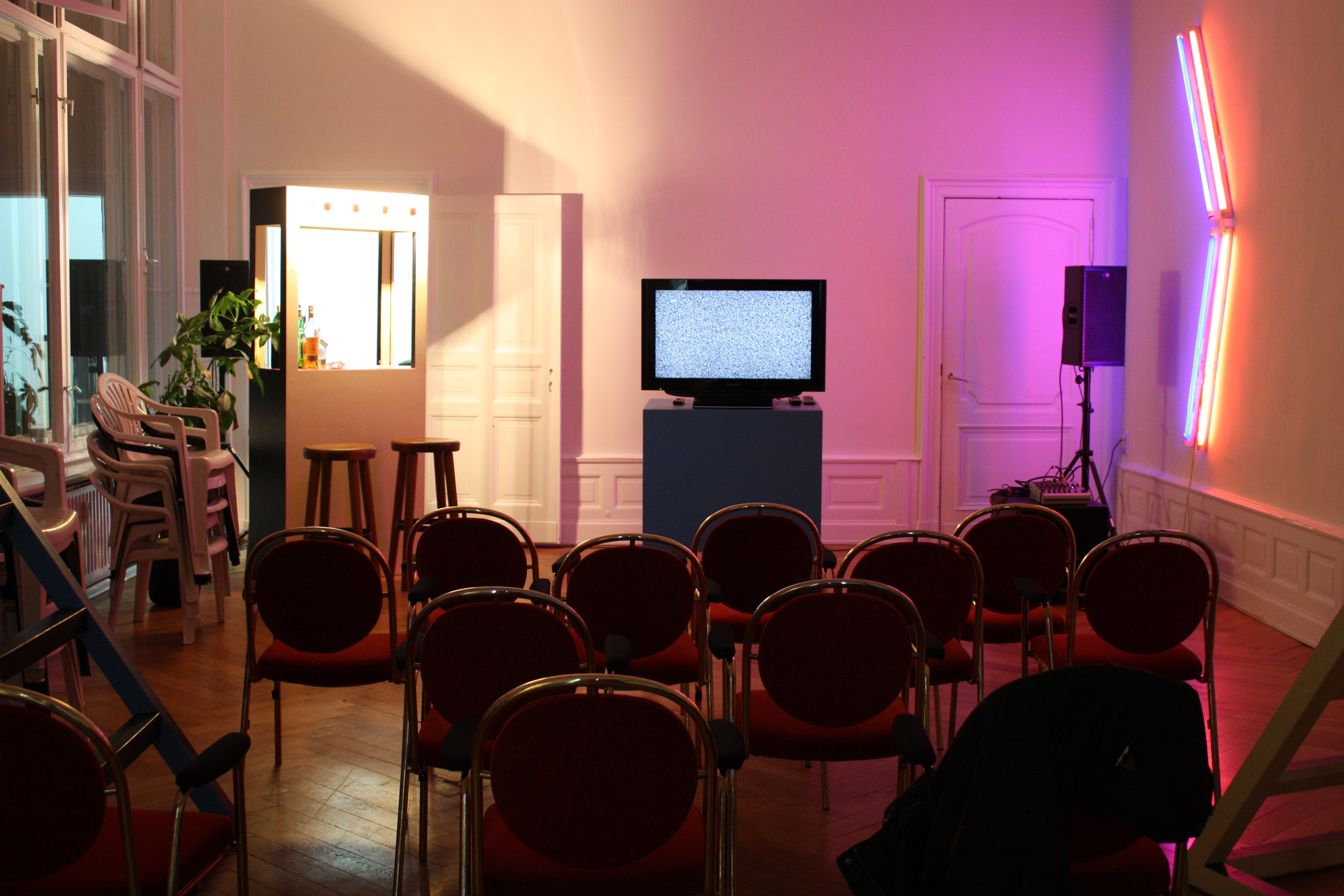