Cordula Daus will present her research and the soon to be published booklet „The Trujillo-Syndrome“ (Maas-Media Verlag).Names are powerful tools. They don’t need any reason or sense. With the act of naming a space, a possession or even love is claimed. Names contain the magic side of language itself – the hidden seduction to create a reality by naming. The Trujillo-Syndrome tells the intricate story of a tiny Spanish city whose name exists 21 times in the world. During the 16th century Trujillo was the birthplace of up to 600 conquerors and adventurers who left to the New World. Until today the Spanish Trujillo claims to be the „cradle of Latin America“. What kind of memory is contained in a name? What happens if a name implodes and turns out to be a nightmare?

Cordula Daus lives and works as a ENGLISCH! in Berlin. In 2009 she founded the New Society for Applied Toponymy (NGT). http://toponymie.wordpress.com/ 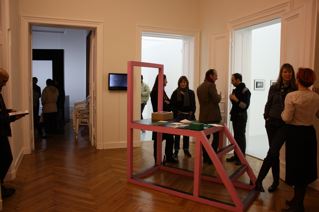 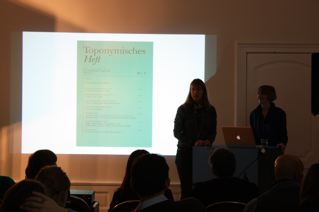 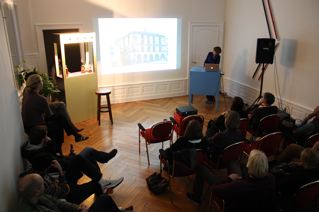 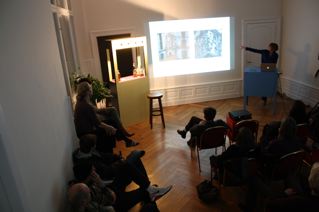