With a dinner by Forniture Pallotta.

The second night’s topic is „madness“. Madness terms a state of exception from so-called normalcy – temporary or permanent; mad people have at times been considered to speak the truth and be more farsighted than others, and there’s often only a thin line separating madness and genius… Hoping to delve into the productivity of the mad/insane/crazy. 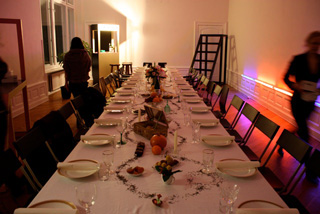 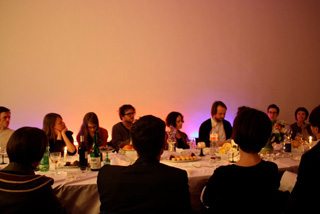