Over the last six months, artists, curators, cultural scientists, architects, and planners have joined the cultural and urban political debate and created publicity through open letters and events. Berlin architects spoke out against the cooptation of their work in Hans Stimmann’s book, “Townhouses” (1), the election questionnaire of Akademie c/o concerning the development of Schinkelplatz and the future real estate policy of the Liegenschaftsfonds addressed the Berlin political parties (2), and To Have and To Need responded to the planned “Achievement Show of Young Berlin Art,” now called “Based in Berlin.” (3)

Contemporary art and architecture, provided that it understands itself as products of social negotiation, become effective within the understanding of a city that guarantees spaces of possibility. Time and again, Berlin’s heterogeneous structure, fractures, and vacancies have offered places and contexts for respective appropriation through artistic and architectural practices – with or against political, economic, and administrative frameworks. In the context of the debates about a different public award policy and conditions of production in the city, a point has been reached where the specific social and spatial qualities of Berlin must be assessed in terms of sustainability, in order both to secure them and to make them useful in the future.

For the third evening of To Have and To Need, we return to Salon Populaire with the intention to bring together the context-specific discussions between protagonists from art, architecture, city planning and research. What do the recently articulated concerns have in common across the borders of the different discourses and professions? What art, what architecture, what city do we want for Berlin? 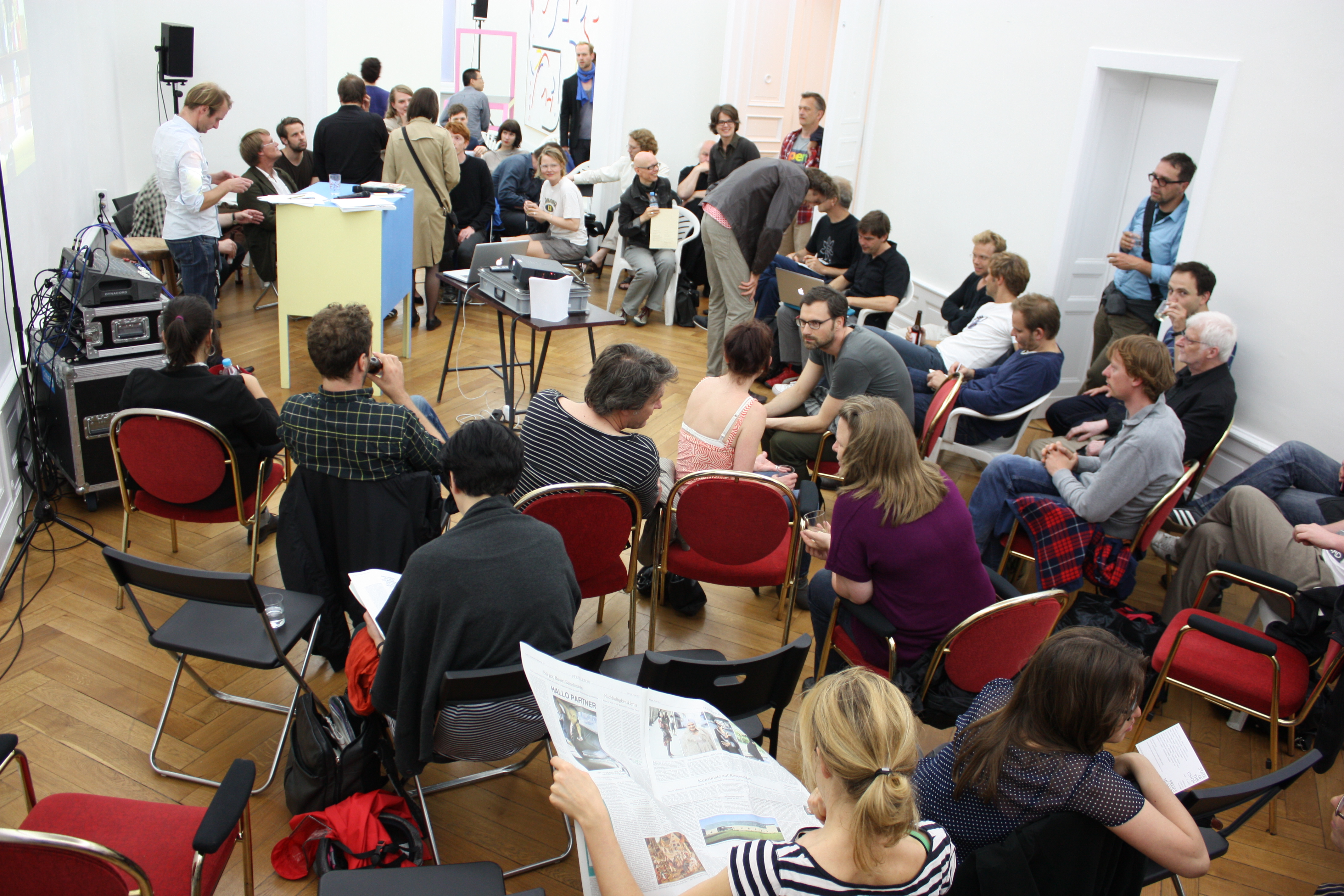 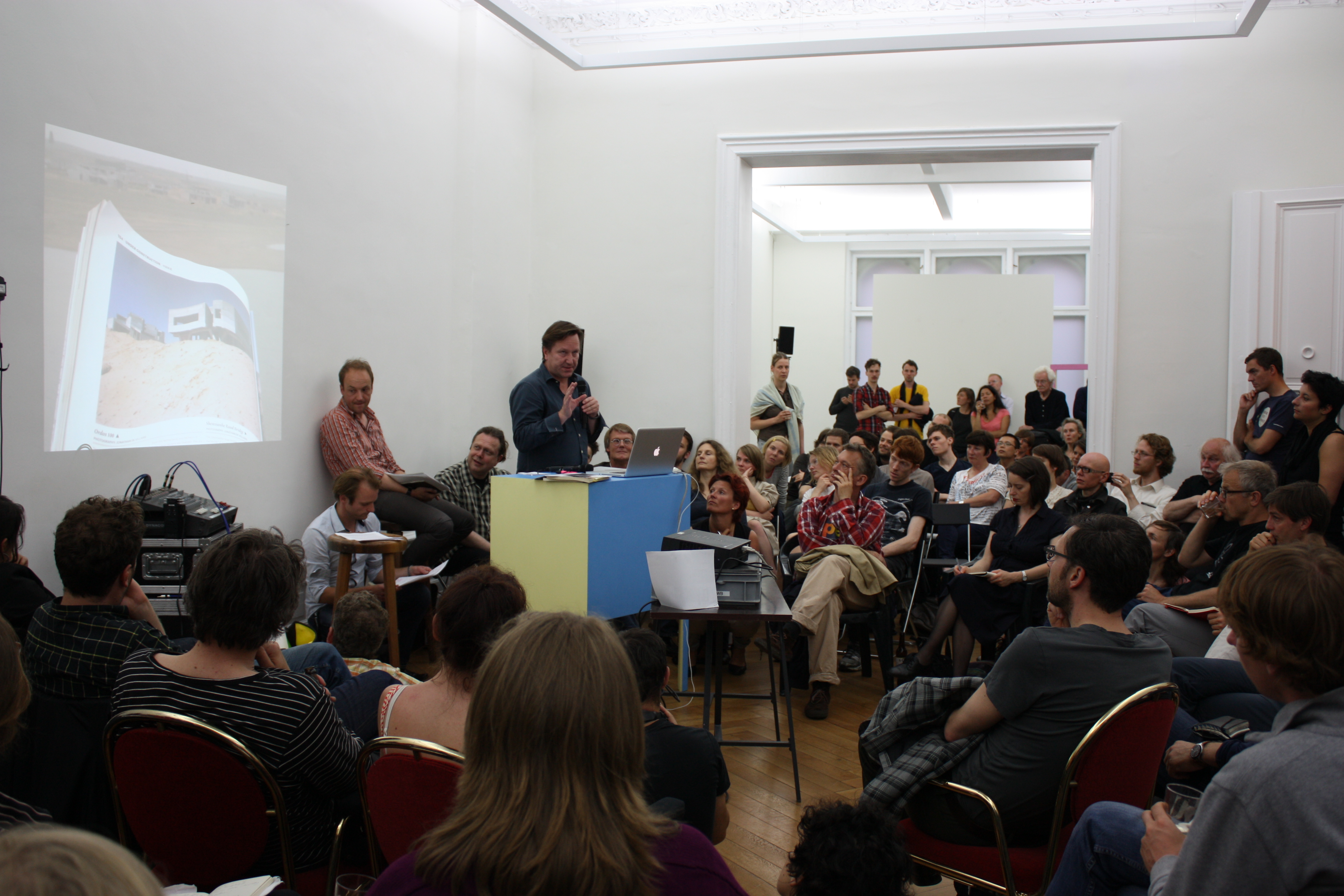 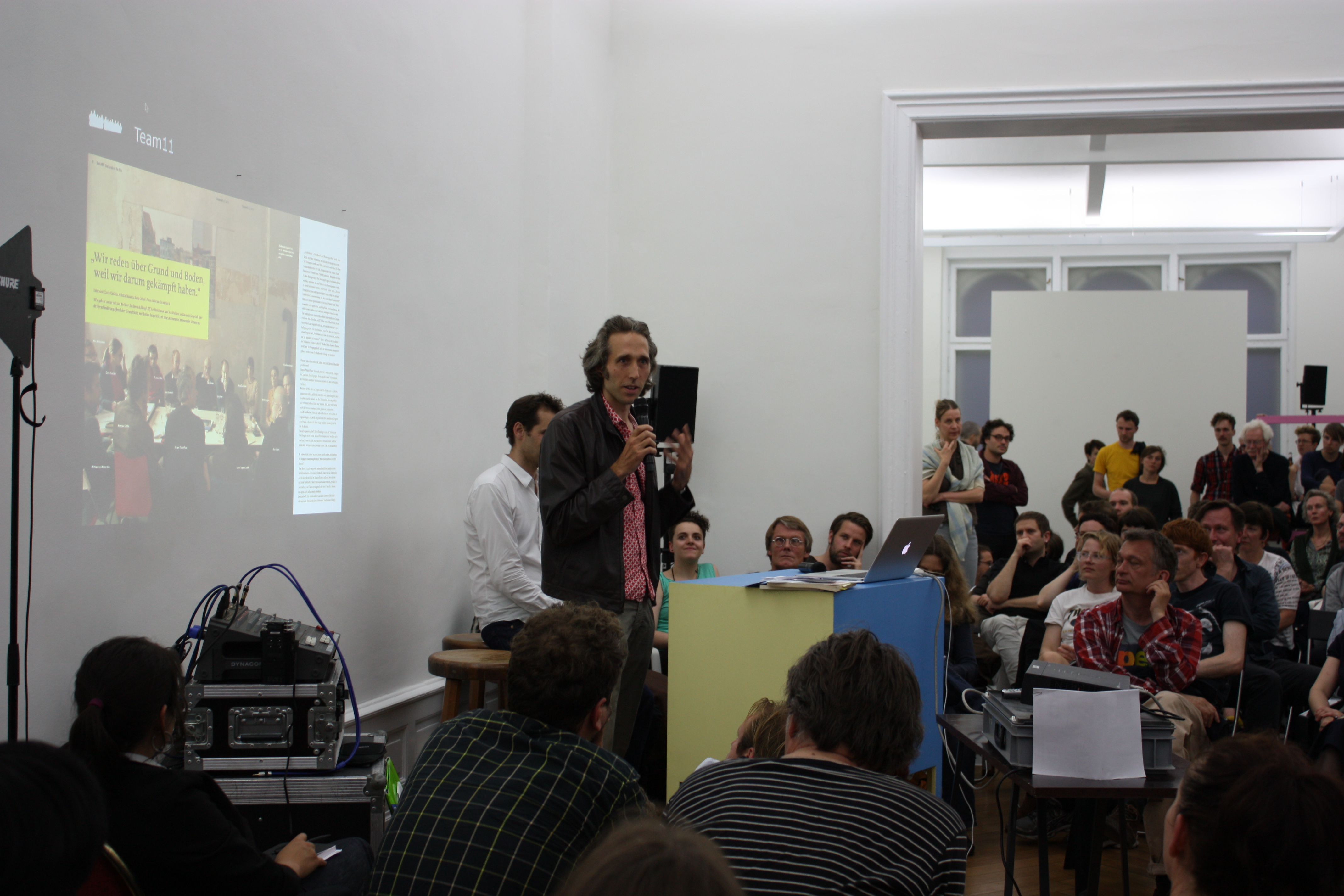 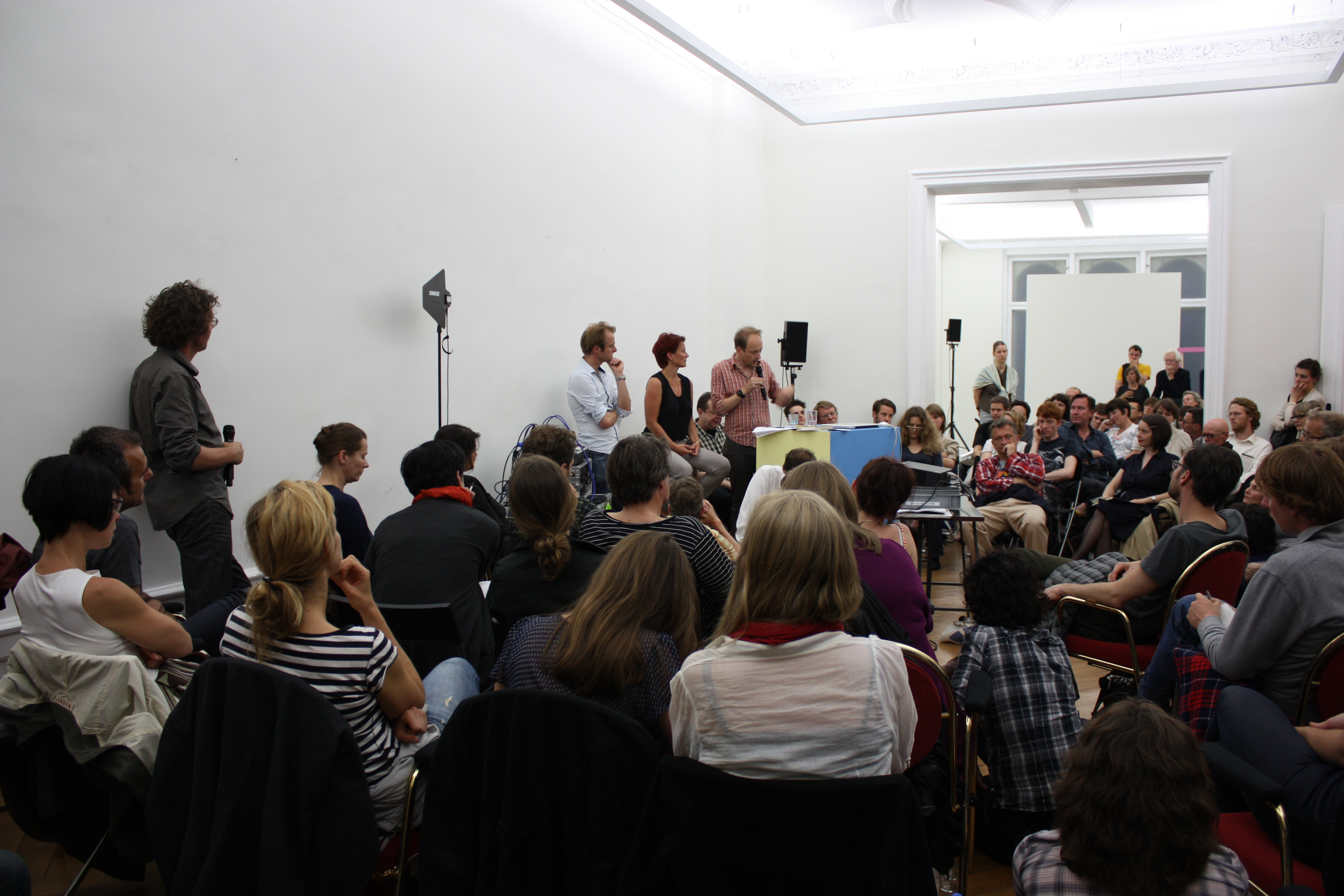